Inclusion as a philosophy or practice cannot be discussed meaningfully unless it is situated in the context of diversity across the members of the group, especially in the framework of inclusive education. Diversity in literary terms means differences.

The term diversity, when used in discourse related to people or communities or in social contexts more specifically, indicates that a group of people is made up of individuals who are different from each other in some way or the other or it means collective differences among people, that is, those differences which mark off one group of people from another.

For example, differences in culture, language, gender, appearance (e.g. skin colour, hair type) lifestyle, social and economic status, family structure, abilities, (e.g. physical, social, creative, and intellectual), values and beliefs
(Jingran, 2009). In an analysis of diversity from the perspective of uniformity, the term diversity is an antonym of uniformity.

When students of a school, members of the army, police or the navy wear the same type of dress, we say they are in ‘uniform’. Like diversity, thus, uniformity is also a collective concept.

When a group of people share a similar characteristic, be it language or religion or any such, it is understood to depict uniformity with reference to the characteristic in focus. But when there are groups of people hailing from different races, religions and cultures, they represent diversity, clearly denoting that diversity means variety.

After going through this unit, the students will be able to:

Let us see some of the different dimensions of diversity seen in our social groups around.

Like many other countries in the world, India is plurilingual. The language canvas in India is like a mosaic with an overwhelming variety of patterns of speech woven together in an organic whole. It is usually difficult to attach language labels to the varied speech patterns across locales.

There is seldom any consensus on the dilemma of delineating between languages and dialects with a reasoned-out argument for taking a stance. A countable proportion of the population is multilingual.

Cultural diversity to a sociologist refers to the variety of human societies or cultures in the world; to the variety of the makeup or the varied cultures of a group or organization or region. It is also called multiculturalism. It includes the various social structures, belief systems, rituals, ways of living and strategies the cultures adhere to, for adapting to life situations in various parts of the world.

The phrase “cultural diversity” is also sometimes used to mean the variety of human societies or cultures in a specific region, or in the world. Over thousands of years, geographical, historical and religious influences have woven the colourful fabric of Indian culture, one of the oldest known to humanity. 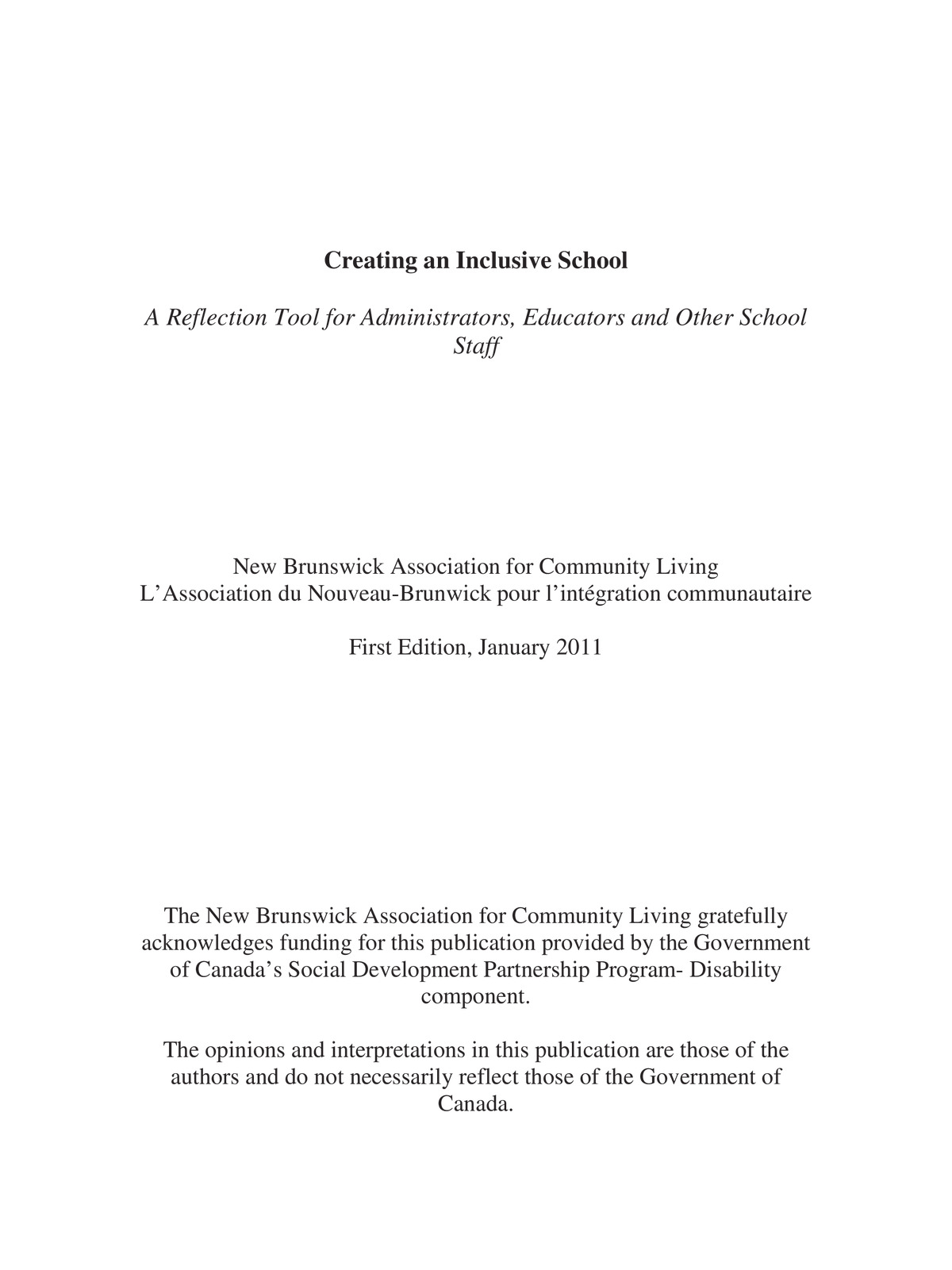